> Categorie 2020>OUR HISTORY> THE MAISON GUINOT 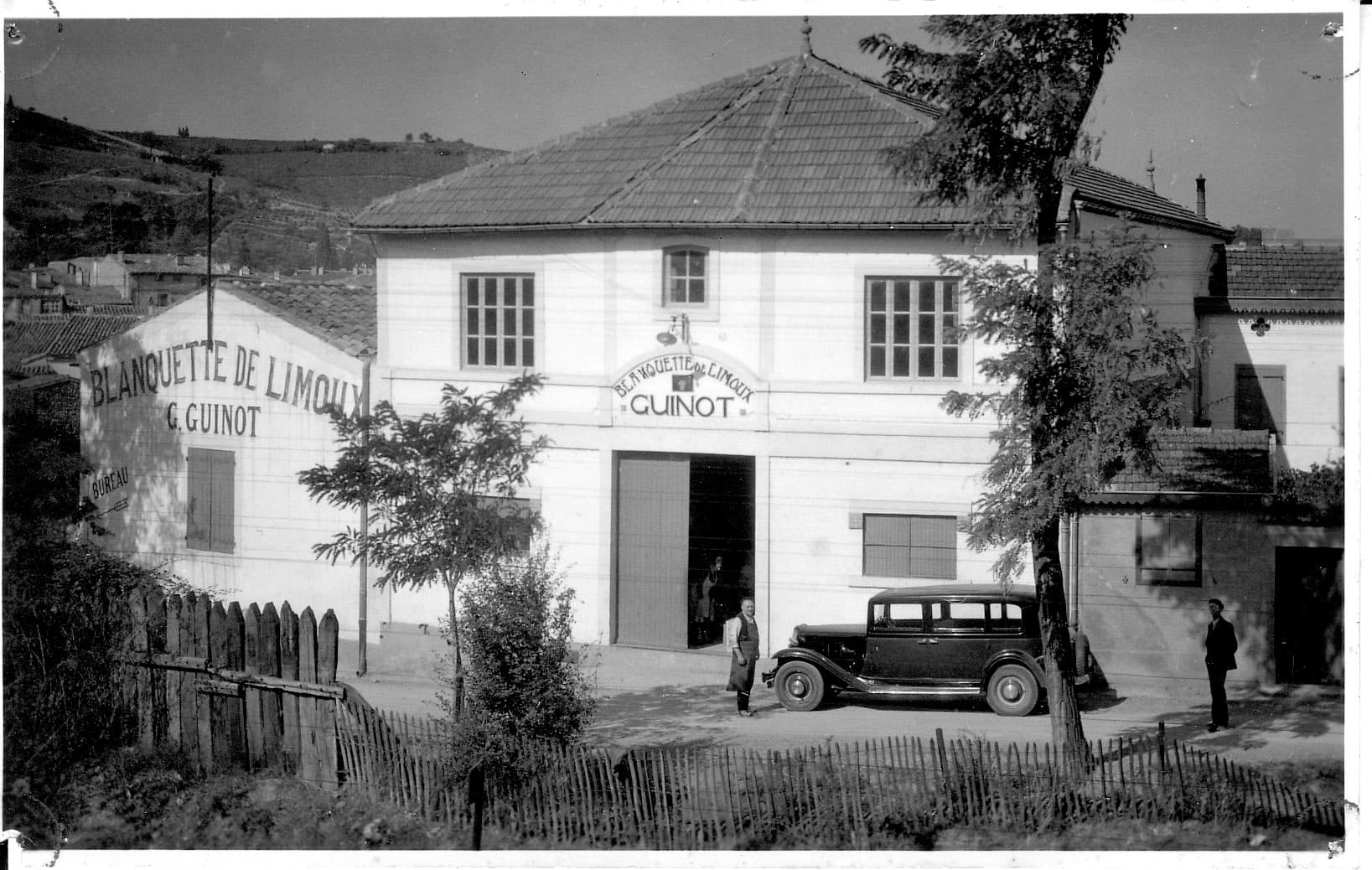 In 1875, at the initiative of the Creation of the House, Ernest ANDRIEU, invested in the vineyard and set up a business of liqueurs, appetizers and syrups. Gradually, he becomes a wine merchant and with his son-in-law Gédéon GUINOT, initially Herboriste, Liquoriste et Viticulteur, who elaborates our Blanquette de Limoux in Traditional Method, she will obtain the Gold Medal in the wine competition, at the Universal Exhibition in Paris in 1889. They developed commercial ties throughout pre-war Europe and exported these wines to Russia, during the course of Tsar Nicholas II in 1909. 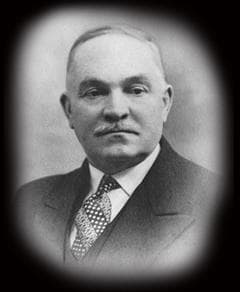 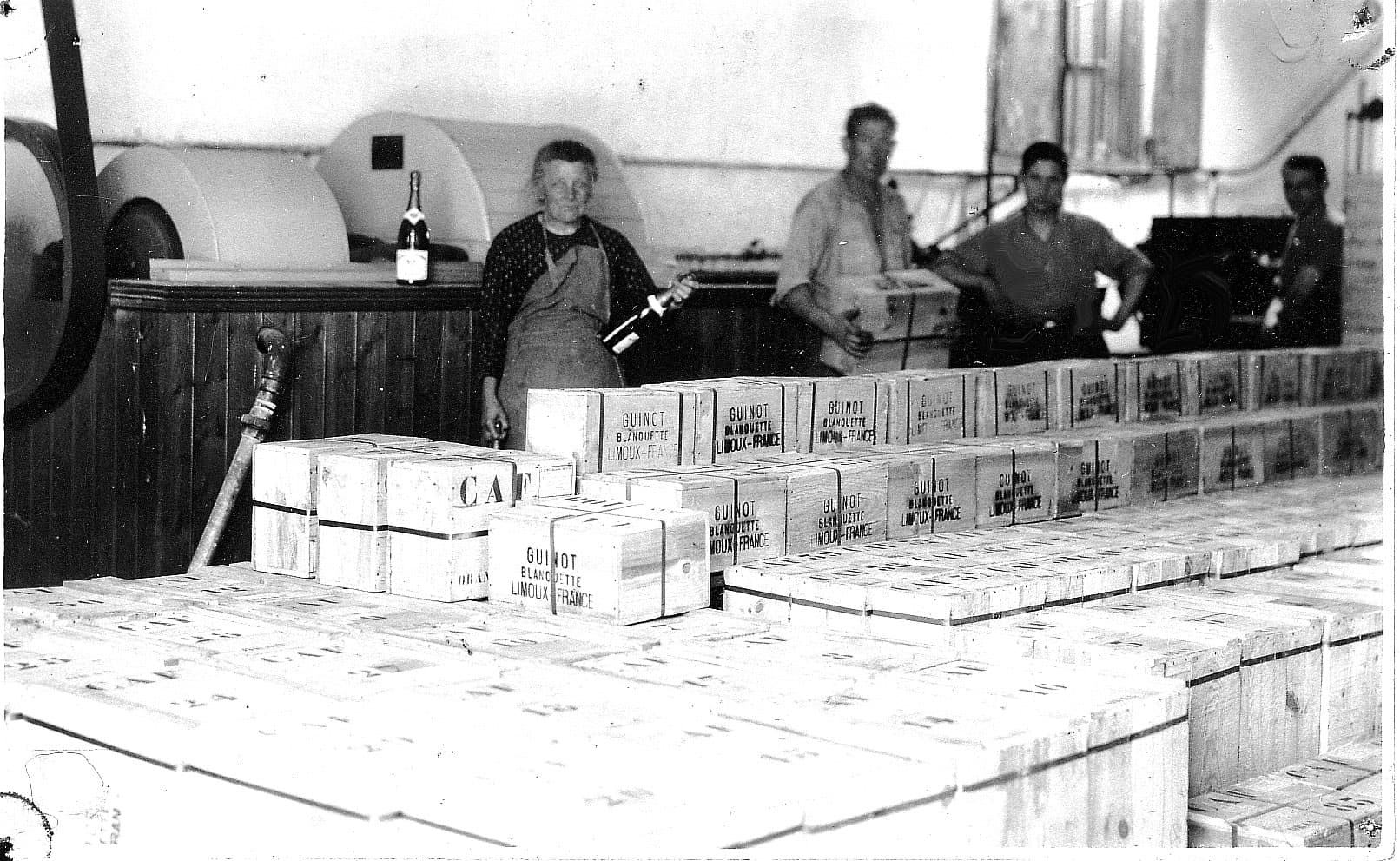 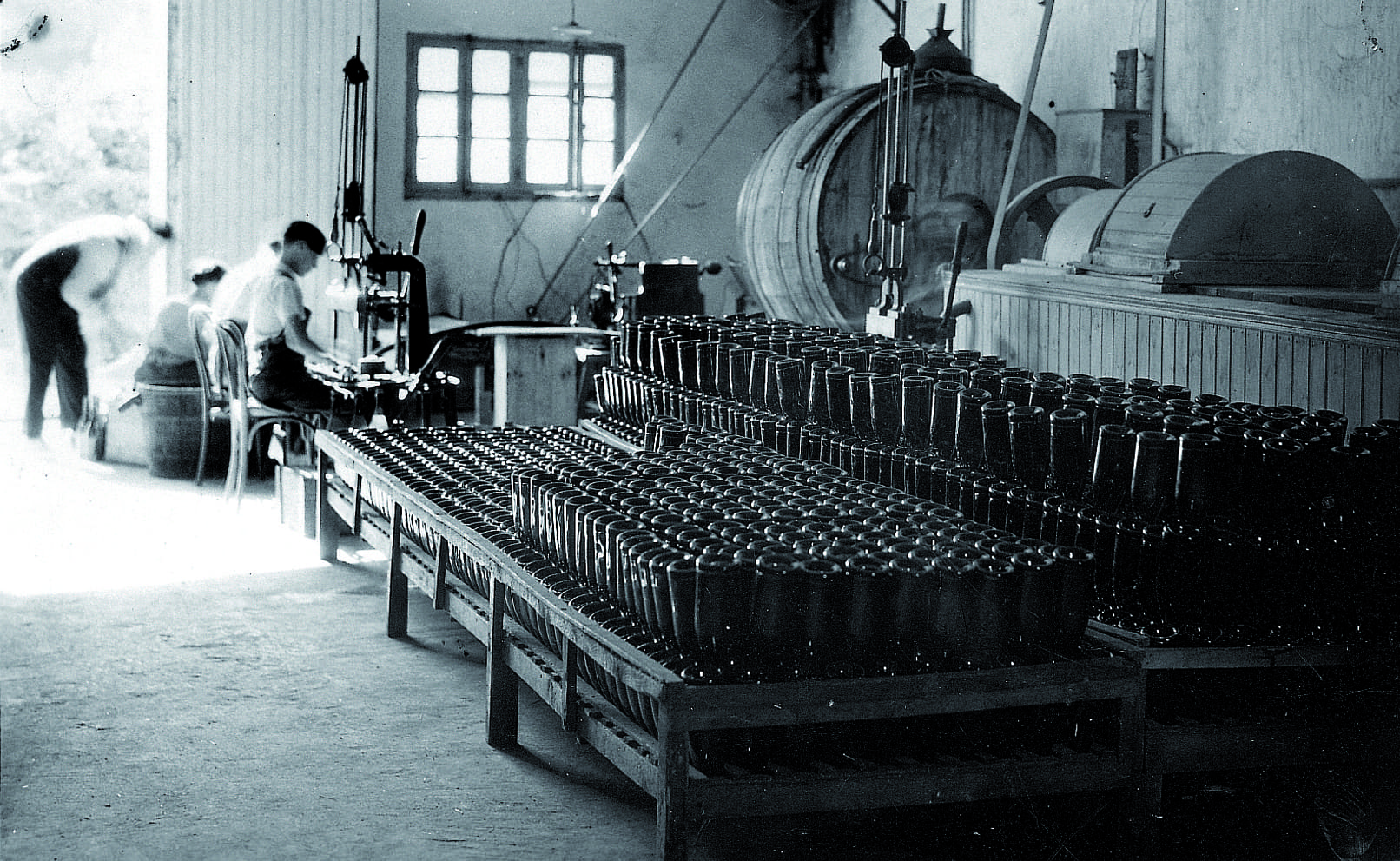 It was in 1986 that Michel took over the management of this family business.

Director and sales manager in France and abroad, he modernizes the production chain, the sale and the vinification of GUINOT cuvées. 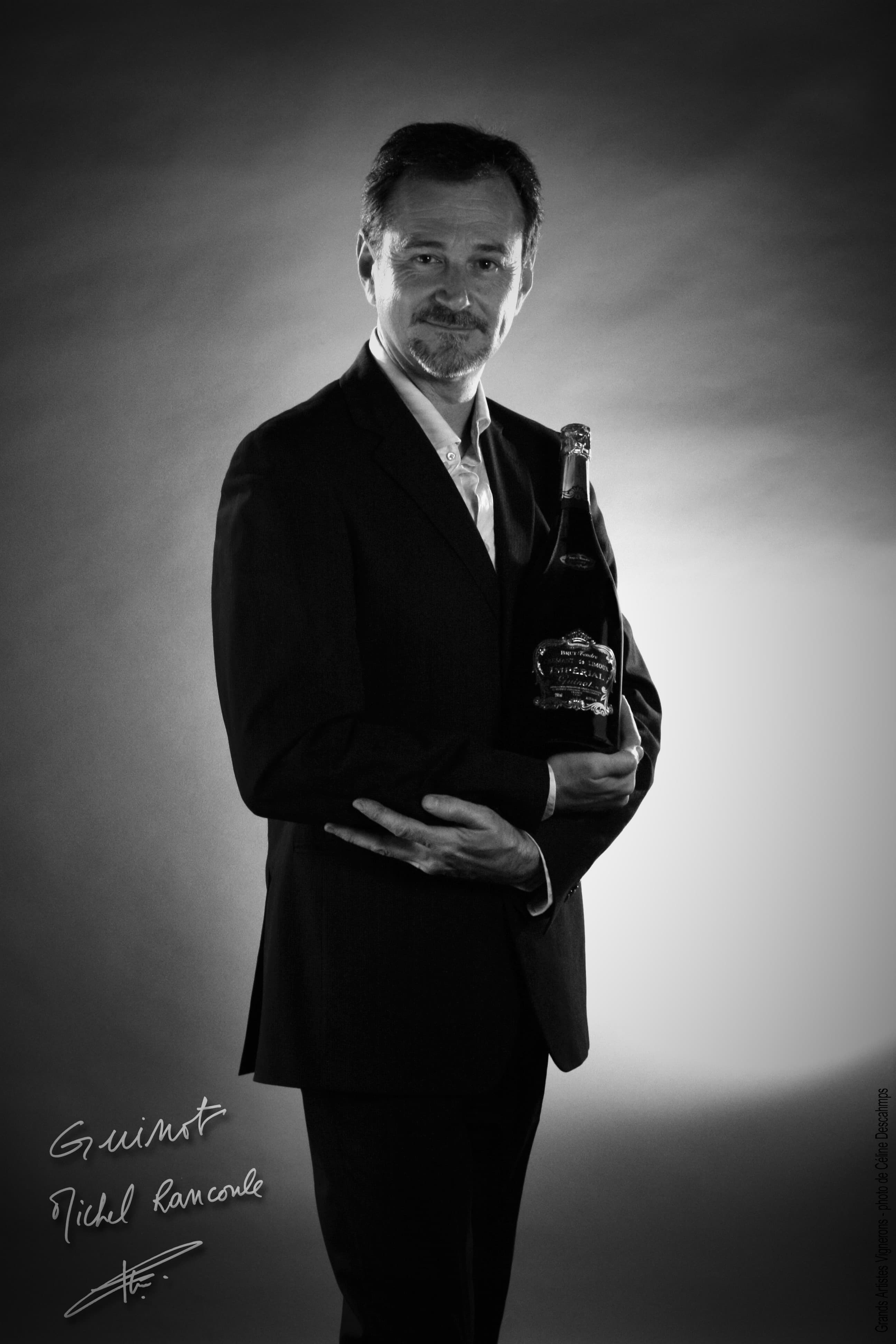 Sébastien Rancoule-Guinot has fallen a little into the wine pot since childhood, it is in the bank that he will carry out his first professional weapons. Despite everything, family ties are solid and Sébastien has a visceral passion for the vineyard trades. For these 14 years, he has been helping with the grape harvest and the vinification work.

It was in 2015 that Sébastien became involved in viticulture and winemaking. His ambition is to continue this knowledge and continue the work of the elders. He represents a generation of young winegrowers who bet both on the territory and on the products it contains 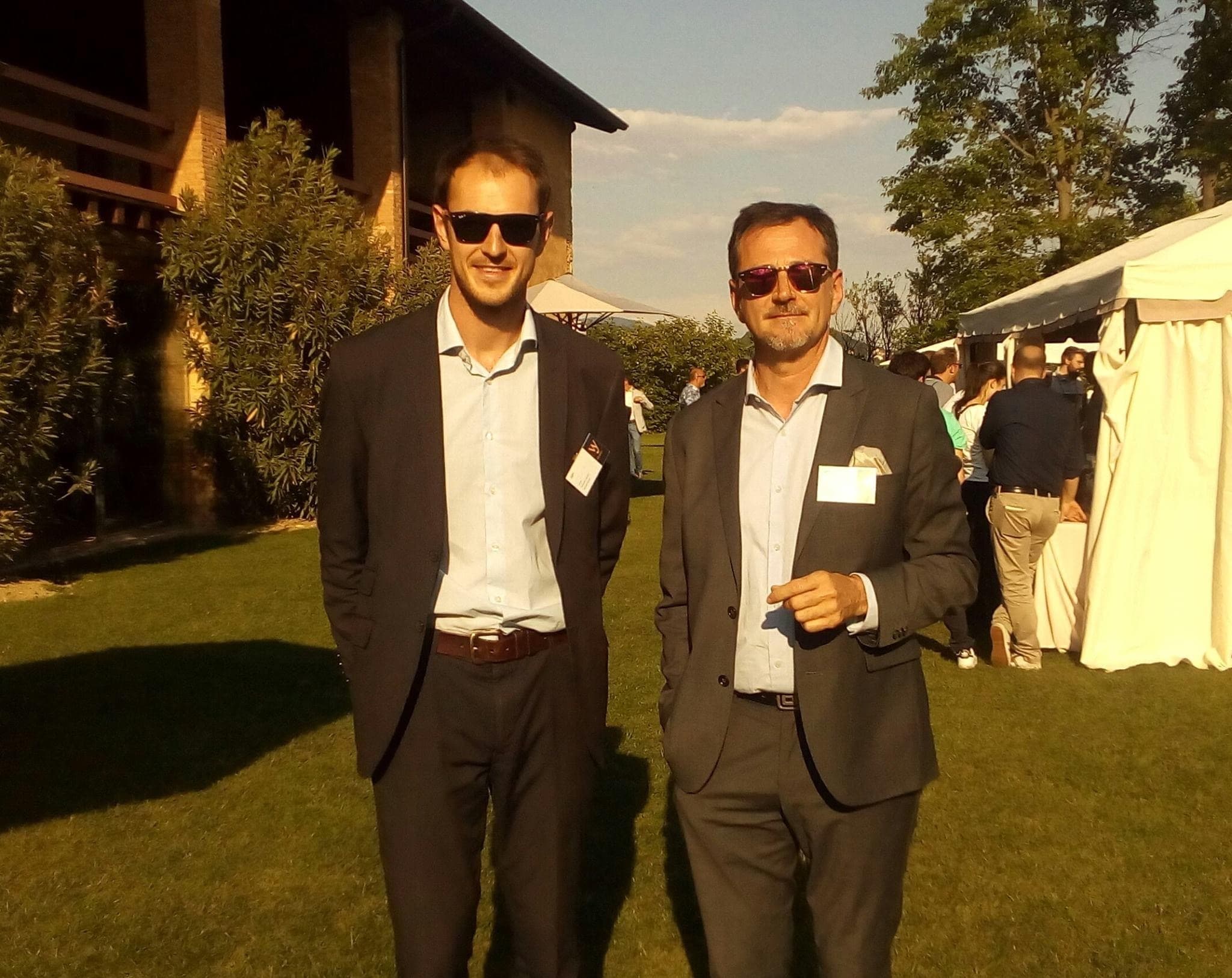